We are experiencing high numbers of planning applications and requests for pre-application advice and currently have limited staffing resources. We apologise for any delays in responses to emails and calls. Find out more, including what measures we have in place to overcome these challenges. 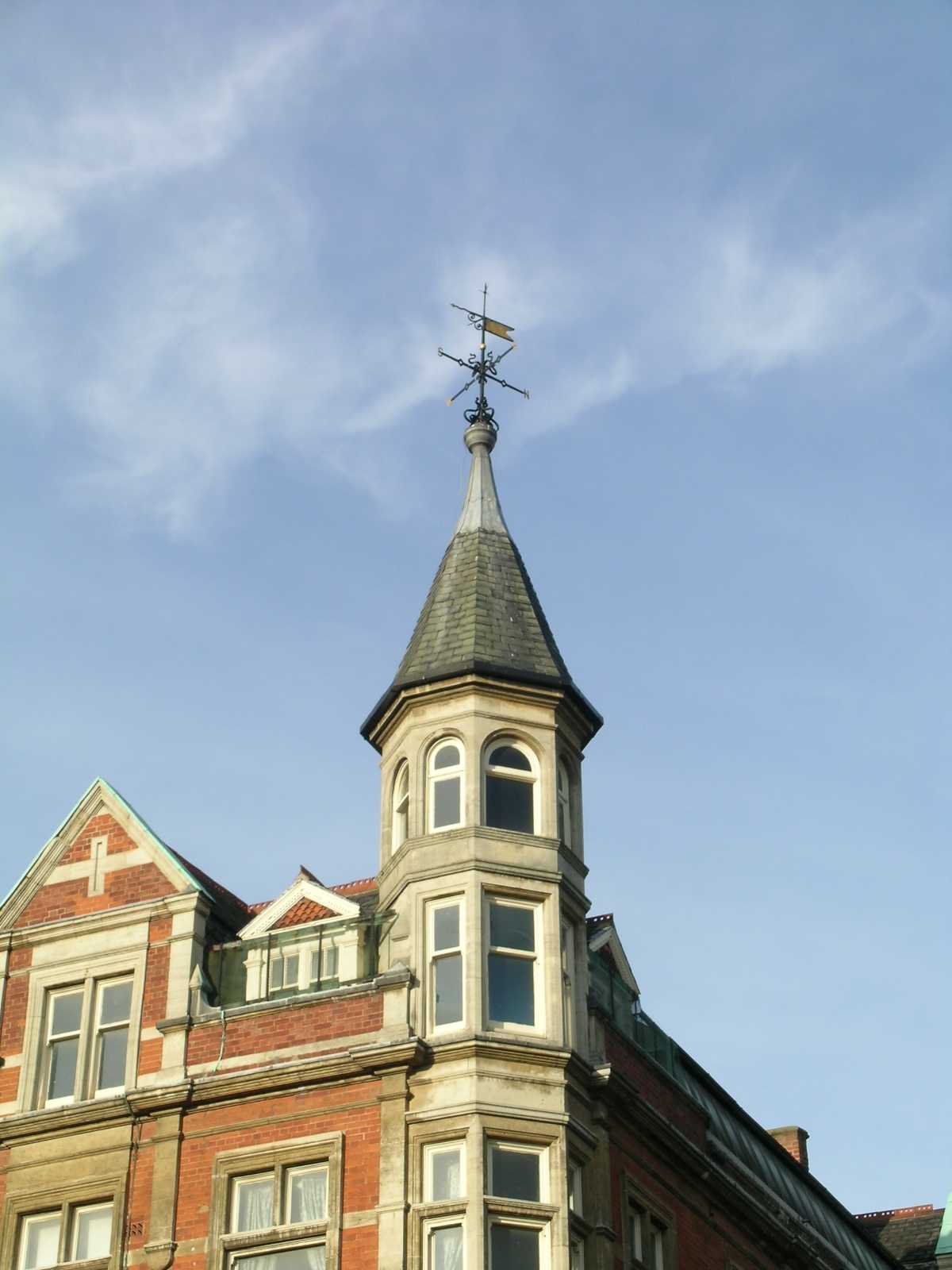 The Market Street conservation area was designated in 1989 and was extended in 2006.

The character appraisal was adopted in 2006 and can be downloaded below.

A list of the properties which have been transferred to the Grey Friars conservation area and no longer form part of the Market Street conservation area, is provided for download below to accompany the appraisal. This document also includes a map showing the new boundary of the conservation area.