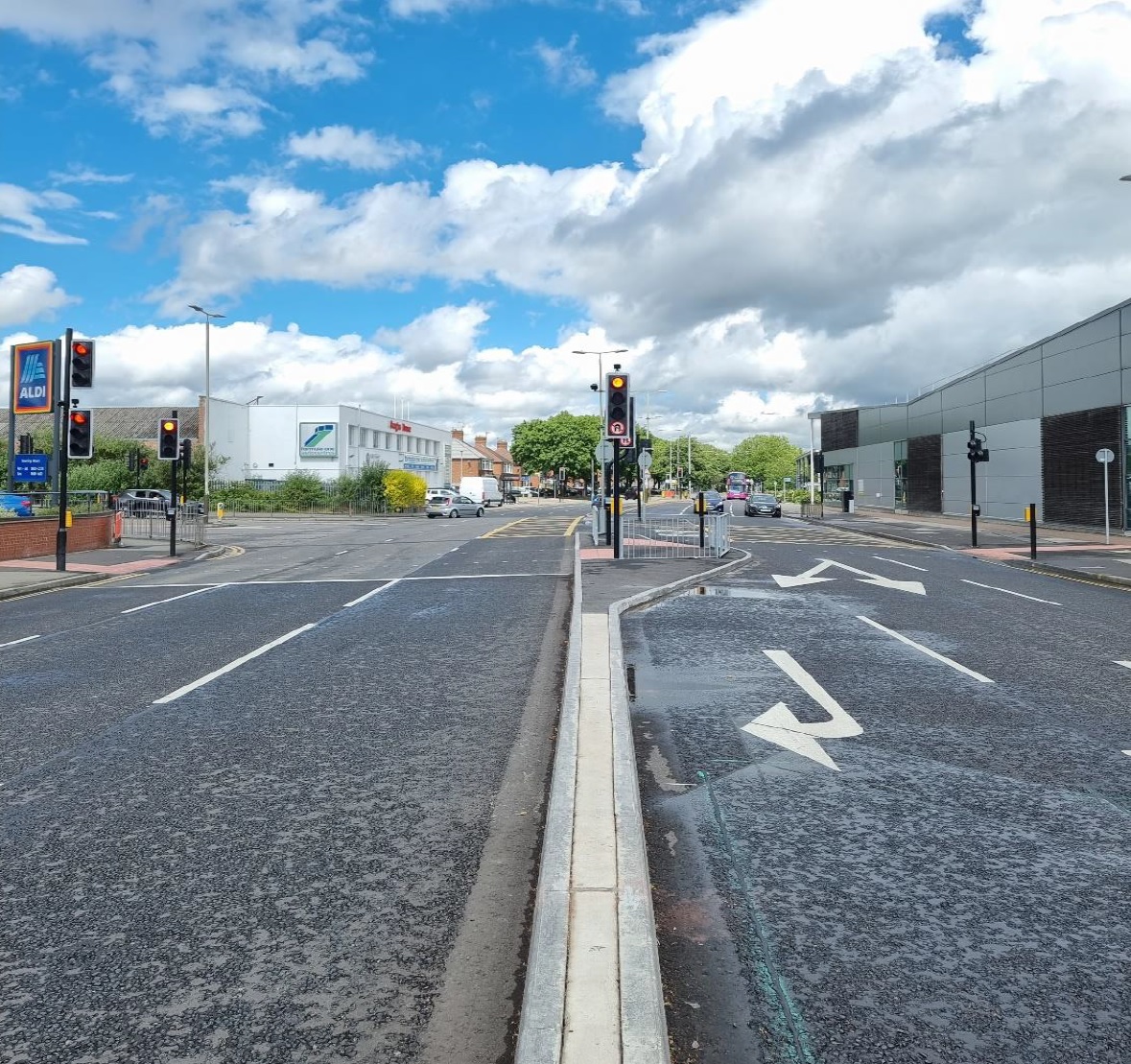 Plans and proposals for projects which are part of the Connecting Leicester and Transforming Cities Fund programme.

As part of a major programme of works across the city to help encourage more people to make the shift to sustainable transport, a range of improvements are proposed for the A6 covering St Margaret’s Way and Abbey Lane. The plans would see the introduction of new bus lanes, running in both directions, between Sanvey Gate and Wolsey Street, between Byford Road and Beaumont Leys Lane and between Corporation Road and Thurcaston Road. The existing inbound bus lane between Redhill Circle and Thurcaston Road will be retained.

The scheme has been designed so the new bus lanes will not adversely affect the general flow of traffic and includes plans to introduce a ‘No Stopping Order’ – commonly known as a red route. A new 30mph speed limit would be introduced between Thurcaston Road and the city centre to help manage traffic and make the route safer.

Provision for loading will be provided where needed to ensure that businesses are not affected.

The planned works will complement improvements recently completed at the Ravensbridge Drive junction and along a section of the A6 between Abbey Park Road and Exploration Drive.

Work has started on major improvements to Leicester’s busy Saffron Lane to help encourage more people to travel sustainably across the city. The scheme includes revamping footpaths and creating new off-road cycle paths on both sides of the busy road, between Hawkins Road and the new junction with Putney Road as well as a new two-way cycle way between Hawkins Road and Knighton Lane East, on the same side as the leisure centre.

A new 3-metre-wide cycle lane which runs across Aylestone Recreation Ground, alongside the existing tree-lined footpath through the park has also been created as part of the scheme.