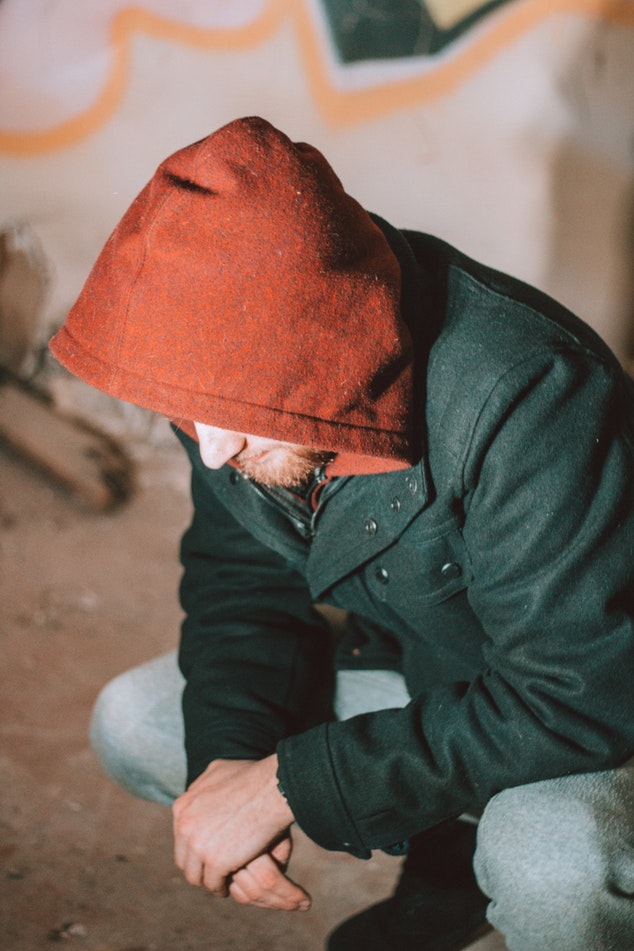 Working alongside other services, our outreach team made contact with Josh to support him through his situation of drug misuse, street begging and homelessness.

Josh* found himself on the streets after he was evicted from a shared flat. He had a long history of misusing drugs and alcohol, as well as poor mental health and a history of offending.

When our outreach team made initial contact with Josh, they put in place a package of support that helped him to break the cycle of drug misuse, street begging and homelessness.

The team took a ‘housing first’ approach – which means our first priority is to get someone off the streets and get them a home. Once this is sorted out, extra support to address other issues can be given.

Josh moved into a council property and was provided with support which was organised by us partners working together. Drug treatment was provided by Turning Point, a local social enterprise that specialises in helping people with addiction problems.

Inclusion Healthcare, which provides specialist help for vulnerable people in Leicester, arranged for Josh to see a GP, dentist and counsellor, and he was also referred to our Active Lifestyle programme.

Our Revolving Door team provided ongoing support for Josh and made sure he knew about the different organisations he could approach for further  help. The team helped him to claim a community support grant to buy essentials for his flat. They also helped him to apply to a fund run by British Gas for a washing machine.

Financial advice was provided by Citizens’ Advice, so that Josh can now budget and plan his own finances.

As a result, Josh has turned his life around. He’s no longer drinking, using drugs or in trouble with the police. He’s improved his relationship with his family, and – with ongoing support from the organisations around him – Josh is now looking at getting into work or training.

* Not his real name.