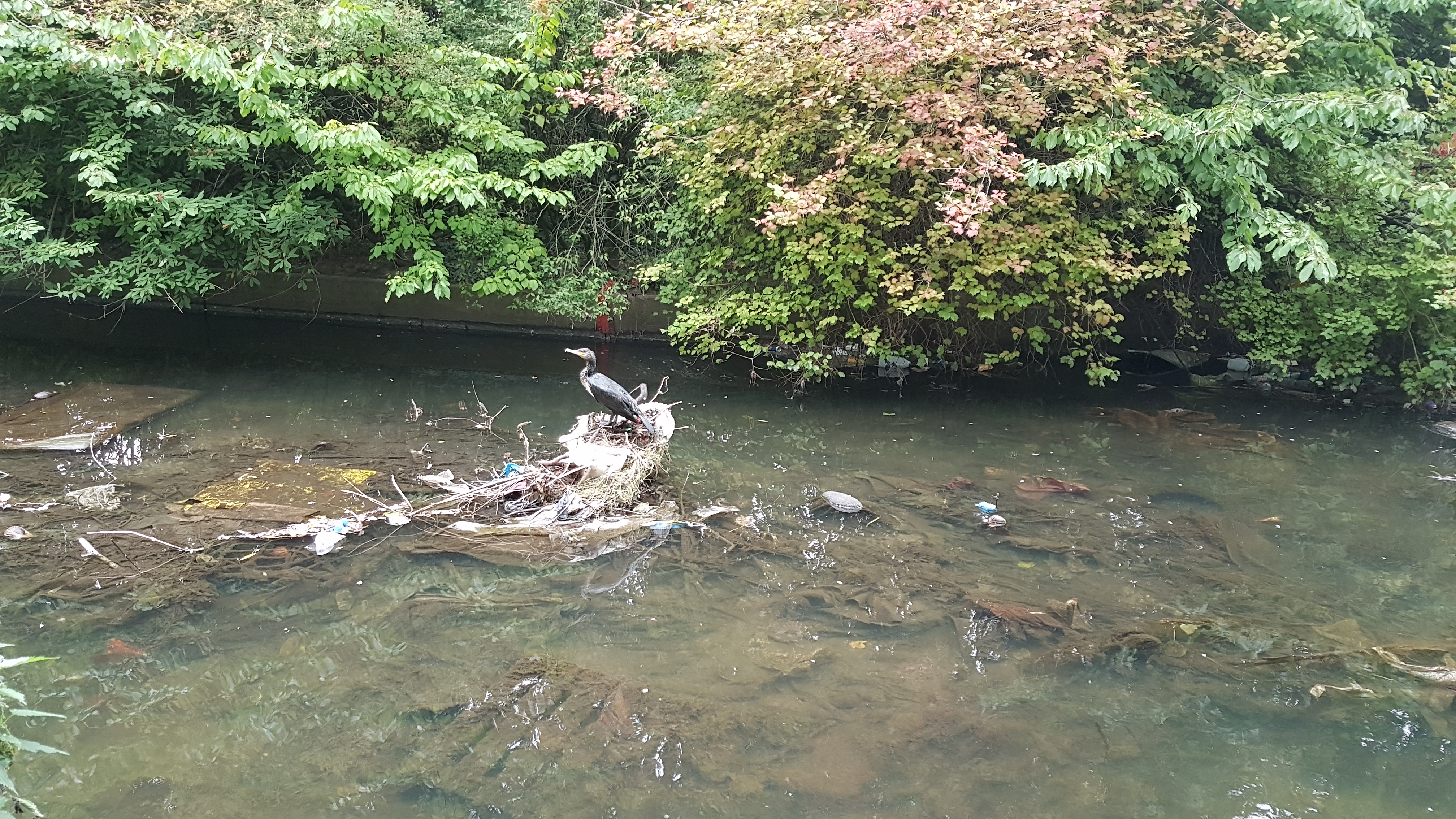 Fly-tipping is an ongoing problem in Leicester's Willow Brook. We are undertaking a litter reduction scheme in the area to increase awareness, attempt to address this issue and improve the environment.

Where is Willow Brook?

Willow Brook is in the north east of Leicester and is approximately 2km long. The brook starts where Bushby Brook and Evington Brook join up, and it discharges into the Grand Union Canal at Abbey Park before joining the River Soar.

What is the issue with Willow Brook?

Litter is a problem in and around Willow Brook. This water course runs through built-up areas and has many homes and businesses backing on to it. Fly-tipping, oil pollution, black bags of rubbish and other litter are contaminating the water. They harm wildlife habitats, pollute Leicester’s river and canal network and cause blockages that could increase the risk of flooding in the area.

Any litter entering the River Soar eventually enters the sea, and becomes part of the global environmental challenge.

Our Flooding Team is engaging with residents and businesses close to the Willow Brook, which began with a door-to-door survey and continues with an information campaign. The aim of the information is to make people aware of:

We hope that better understanding of the problem will change habits and lead to a reduction in the volume of litter in Willow Brook.

What else are we doing?

The area along the Willow Brook will be monitored. The litter hotspot areas will be patrolled more often and those caught fly-tipping will be fined. Surveillance cameras will also be installed in litter hotspots to identify perpetrators.

If you have any queries about the project, or to request posters or leaflets email flooding@leicester.gov.uk