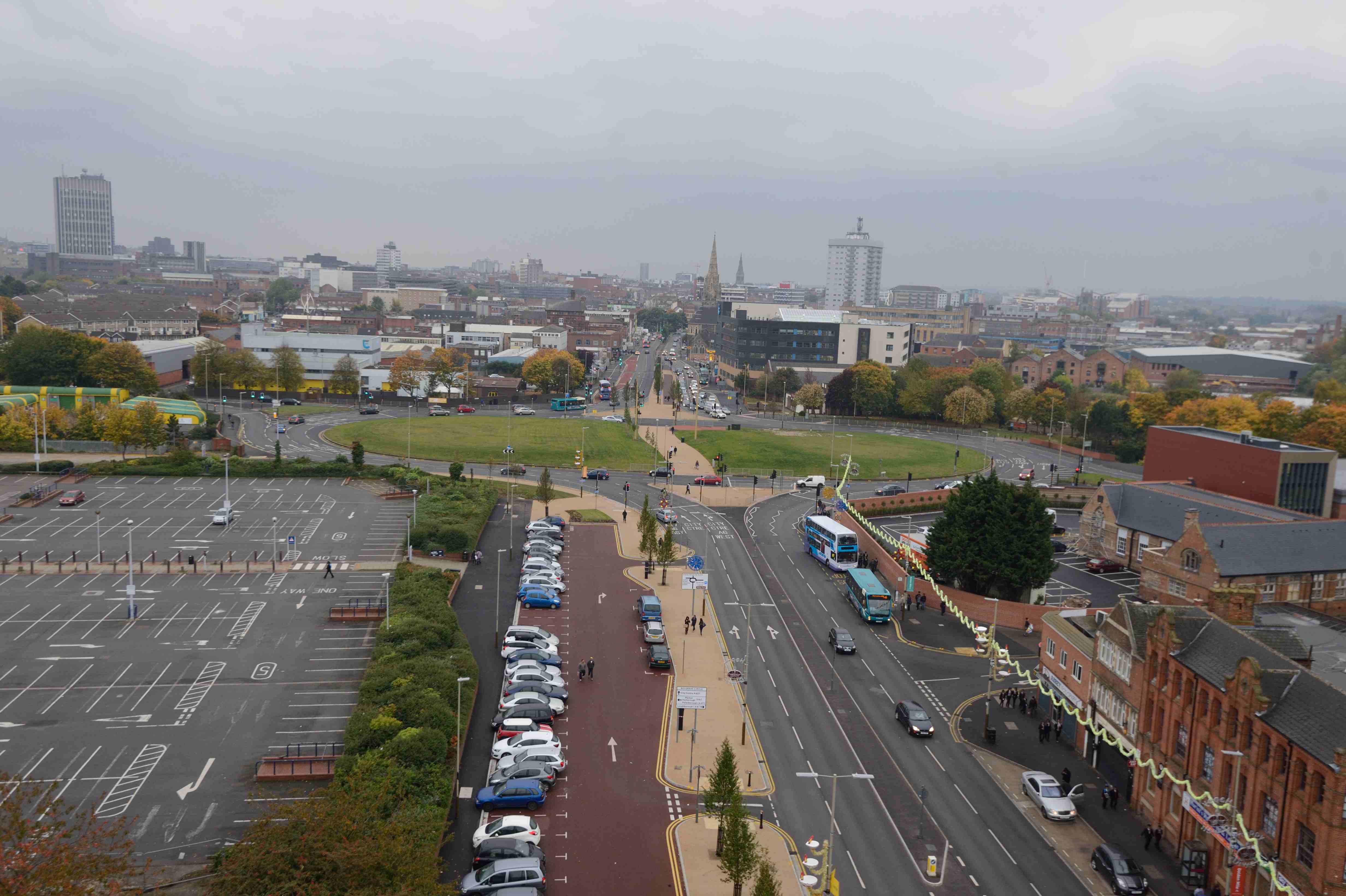 We have been improving the quality of local bus services in Leicester through projects around infrastructure, information and ticketing.

Leicester sits at the heart of a wider urban area which comprises a dense population of 520,000. The very compact road system shares the same characteristics and challenges as many other urban areas: congestion, parking issues, and noise and air pollution.

Though the area is already highly populated, housing is expected to grow by 25 per cent by 2026. This growth will create further challenges for our road network. However, this presents a real opportunity to persuade people to change the way they get about in Leicester.

The pressure on our road network is considerable. Effective road maintenance is essential for ease of movement around the city and also to support business activity. For these reasons is it essential that we work to deliver an efficient and quality public transport network.

The Connecting Leicester programme has included the re-design of Humberstone Gate East, the introduction of bus gate enforcement on Charles Street and Causeway Lane and our flagship transport project - the new Haymarket Bus Station which opened in May 2016 - all aimed at improving the environment for bus passengers and facilitating more efficient and reliable bus services.

Improving bus services to and from the city centre is being achieved through major schemes such as the introduction of the A426 Quality Bus Corridor Scheme which was completed in 2013, and which saw new and improved bus lanes, junction improvements, new bus stop facilities and real time information signs on one of the key routes into Leicester. Proposals to improve key routes along the A50 and A6 to the north and west of the city are also underway.

The Beaumont Leys Public Transport Interchange Scheme, completed in 2014, has seen the introduction of much improved facilities for current and future bus users linking existing and new development, at Ashton Green to the city and adjacent communities.

Following this significant and on-going investment of some £27m in public transport facilities, bus users are benefiting from many new and refurbished buses being introduced into Leicester by the main bus operators.